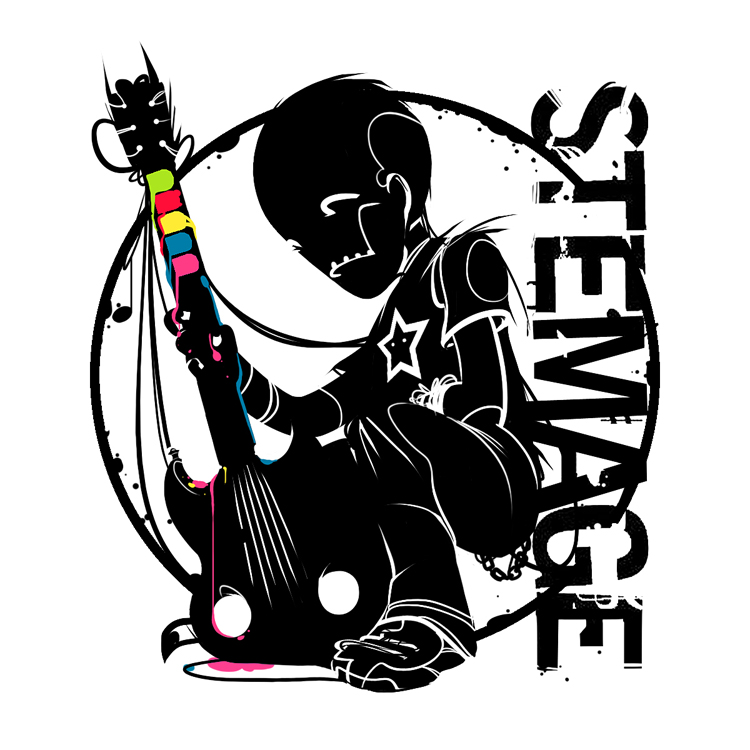 Stemage is a song-writer who has written some really awesome game related songs. He has also done some more nerdstuff (see more awesome stuff over at his website)

I found him way back when with Metroid Metal. Unfortunately Spotify does not have the complete selection of his work, so lets hope that changes.

He also helped out on two songs with VikingGuitar, will write up a post on VikingGuitar later on.

I don’t know much about these guys outside of the three great albums that they have made. They are apparently based in Baltimore and are composed of 5 guys who rock

Soundwise they are in the metal/rock genre and mostly cover games that came out on the NES, the SNES and the N64. (They snuck in some Sonic there as well) Soundwise they are similar to The Megas, Year 200X and The Advantage.

Of the more original stuff that these guy do, a good cover of F-Zero (Mute City, Big Blue and port Town) as well as Starfox. 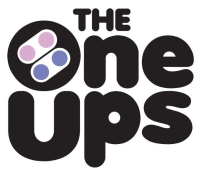 The OneUps is an independent video game music cover band from Fayetteville, Arkansas, US, formed in 2000. They play arrangements of game music from companies such as Nintendo, Square Enix and Sega, with a style of funk, jazz and rock.

I first discovered these guy back in 2008 when I found the Volume 1 album while looking for some game music. I loved their Isle Delfino cover along with Town Medley from Zelda 2 - The Adventures of Link (Secret best Zelda ever).

When I discovered Volume 2 I fell even more in love with these guys. Their Air Man cover is packed with awesome along with the Punch Out! cover.

Intergalactic Redux is a reimagining of several great classic themes,or as they describe it themselves: A collection of cosmic creations concocted for the most cognitive cochleae capable of conscious comprehension - re-imagined, re-arranged and re-recorded by The OneUps.

Final Fantasy Covers and "Other"

I thought I should collect all of these in one big post, as they are somewhat related.


So, Distant Worlds is classical covers of Final Fantasy music 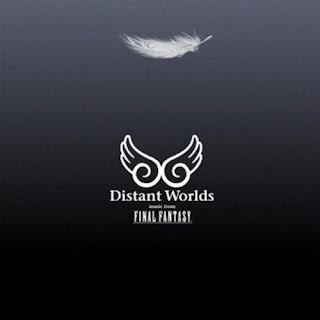 As we are starting to run low official soundtracks, I am going to put up some classical covers today. I also plan to go into cover bands and general game band music in later posts. 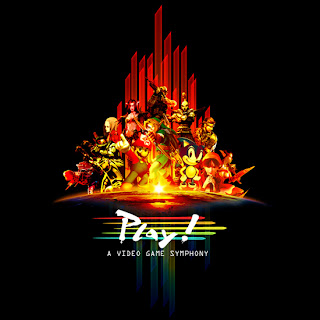 This album was recorded in Prague by the Czech Philharmonic Chamber Orchestra and contains some classic covers of games like Castlevania, Sonic, Silent Hill, Halo, Kingdom Hearts, Battlefield, World of Warcraft, Oblivion and Guild Wars. 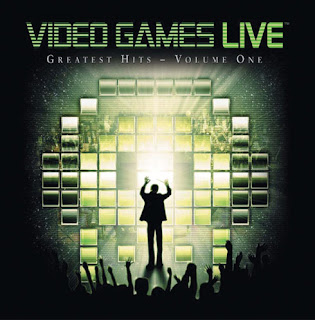 Video Games Live, vol. 1 is recordings of various segments from multiple shows, was released in 2008. The music on the album was performed by the Slovak National Symphony Orchestra. The album contains songs from games like Warcraft, Kingdom Hearts, Myst, Medal of Honor, Civilization, Tetris, God of War, Tron, Halo and Castlevania. 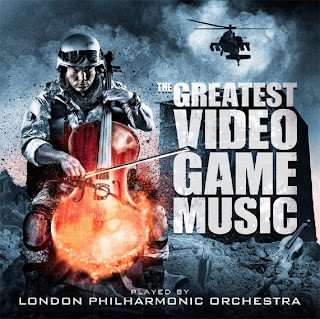 Great album by London Philharmonic Orchestra, 21 songs in all in all some of the gems include: Zelda, Call of Duty, Final Fantasy, Mario, GTA, Oblivion, BioShock, Halo, Mass Effect, Uncharted, Super Mario, Splinter Cell, and Fallout.

Posted by Unknown at 3:02 PM No comments:

A post with mostly Triple A' stuff, not counting We Dare. 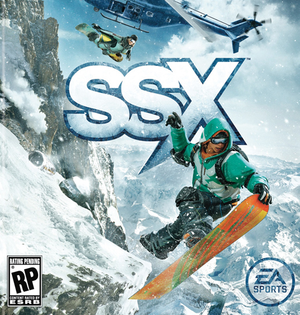 I randomly found the Myst 4 soundtrack on Spotify today, and after a long dive down the rabbit hole, I had music for a few more posts.

This one will be mostly indie, unknowns, mobile, and old PC games. More AAA next post. 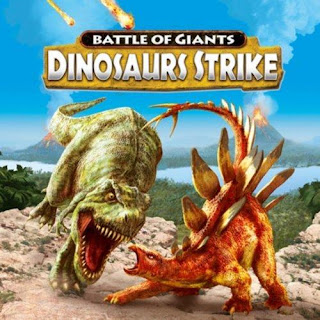