Right now, the movie: Indie Game: The Movie is making the rounds in theaters and it is all about the creation of 3 big Indie games.

If you don't know anything about it, here is a trailer.


I will be heading to see this one as soon as I can, but unfortunately it has not been released in my region yet.


However! The soundtrack has, and I am more than happy to give you a link 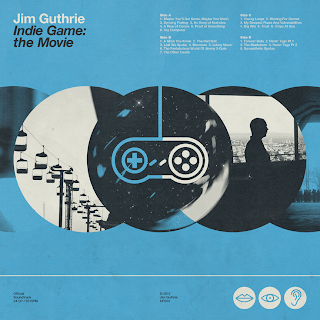 Posted by Unknown at 8:15 PM No comments:

I just stumbled across a whole bunch of Silent Hill soundtracks that I thought I should share.

We have some other gems here as well, if you are not into Silent Hill. 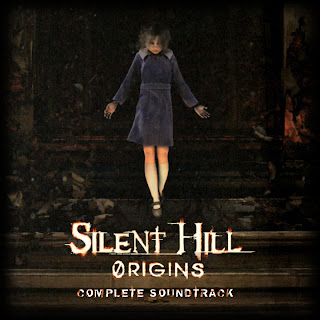 Paradox seems to be big on the whole Spotify thing 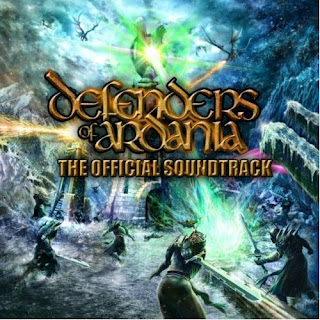 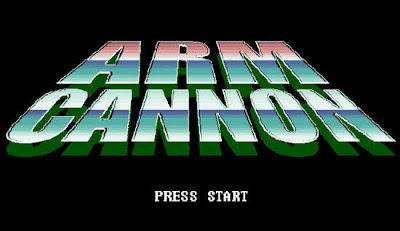 Armcannon joins the ranks of The OneUps and The Megas in making interpretations of classic video game music rather than strict covers.

Genre vise we are talking metal-prog-glam, and they are mostly in the no-vocals gang, not counting the I'm A Real Sexy American Boy and a few others that have some vocal work.

I find this band very technically capable and they have quite a few classic tunes, so I suggest you check out both their albums on Spotify.

Email ThisBlogThis!Share to TwitterShare to FacebookShare to Pinterest
Labels: Armcanoon, Megaman, The Megas, The OneUps 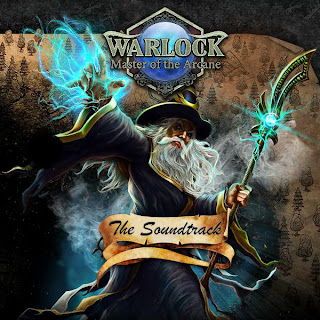 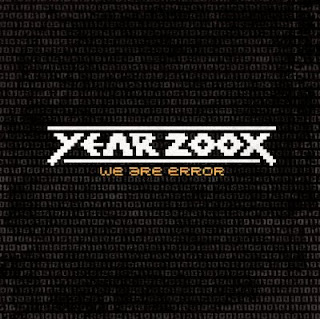 This one is a bit short. I have run out of stored up Original Soundtracks and will be doing some covers and collections again until I find more new stuff. 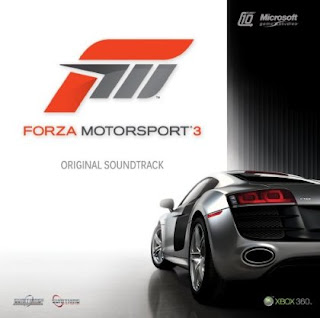 Just out! Prototype 2! (And some other stuff) 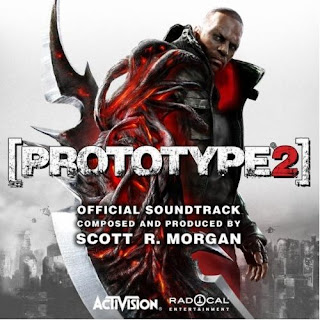