I have ranted about how Bionic Commando is the best game ever made, and the music for Bionic Commando rivals Beethoven's 5th when it comes to pure awe-inspiring military music. (Praise also go to Hell March 1, 2 and 3 by Frank Klepacki in this category)

Either way, a magical moment just happened on Spotify where both the Original 8 bit soundtrack, the soundtrack from Bionic Commando Rearmed and the Soundtrack for the Remake have all shown up at the same time.

So, a short post as it only contains 3 albums, but since its the best albums in the video game universe, we shall let it pass.

Oh, and this post will happen again when Bionic Commando: Rearmed 2 soundtrack shows up :) 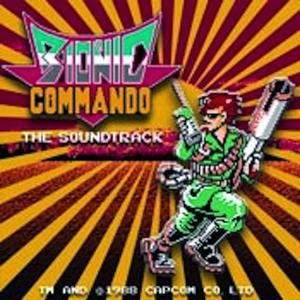 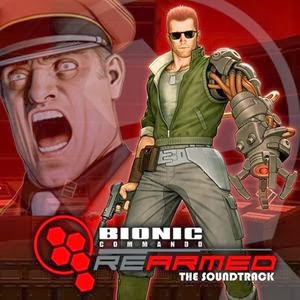 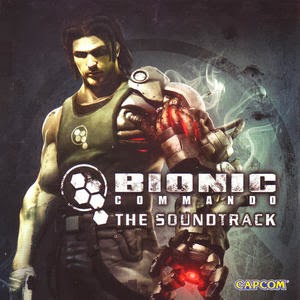